The Emperors Shadow War (The High King: A Tale of Alus Book 2)


Tales of certain crews from the Five Hundred Companions who explored other provinces in Tamriel. The crews were slowly informed of Ysgramor 's passing, and so ended the period of the Return. Souls, Black and White. Basics on black and white soul gems. Sovngarde, a Reexamination. Speculative article on how to reach the Nordish afterlife Sovngarde. Spirit of the Daedra. Two thieves planned robbery of a secluded castle doesn't go to plan when they are forced to become guests for dinner.

Morihaus ' writings from the early First Era. A theory detailing the cause of the Dwemer's downfall in Skyrim. The Alduin-Akatosh Dichotomy. Relationship between Alduin and Akatosh. Chronicle of the covenant between Akatosh and Alessia. The Anticipations DR. A brief overview of the "good" Daedric Princes venerated by the Dunmer people. The Apprentice's Assistant. The Arcturian Heresy.

The Armorer's Challenge. An account of a contest between blacksmiths, decided ultimately by the suitability of their products for use in a given environment.

The Art of War Magic. A guide to the arcane arts of war magic written by Zurin Arctus with commentary from notable mages as well.

The Axe Man DR. The tale of a Morag Tong assassin and his affinity for axes. The Battle of Red Mountain. The Bear of Markarth. The Betrayed DG. A poem that relates to the Snow Elves ' slow regression into the twisted Falmer. The Black Arrow, v1. Part one of a tale by Gorgic Guine, footman who became a bard, detailing some of his experiences before and during his time as a servant of the Duchess of Woda.

The Black Arrow, v2. Part two of a tale by Gorgic Guine, footman who became a bard, detailing some of his experiences during and after his time as a servant of the Duchess of Woda.


The Black Arts On Trial. Hannibal Traven 's arguments for and against the study of necromancy in the Mages' Guild. The Book of the Dragonborn. A book describing the Dragonborn in history as well as an analysis of the Prophecy of the Dragonborn. A book encouraging haggling, and giving guidelines on how the activity is practiced in Elsweyr. The Cabin in the Woods. The Cake and the Diamond. Tale of Aelle Chriditte, a Breton Alchemist who outwits a Dunmer and his friends, and absconds with a diamond.

The Code of Malacath. The Doors of Oblivion. A book describing the travels of Morian Zenas through the different realms of Oblivion , written by his apprentice, Seif-ij Hidja. The Doors of the Spirit DR. Dunmer religious text relating to Ancestor spirits.

Part ten of the Ancient Tales of the Dwemer series. The Dragon Break. Describes the dating errors found in Encyclopedia Tamrielica and how this fueled superstitious beliefs surrounding a Dragon Break. A book speaking of the events leading up to the Dragon War , and briefly the war itself and the results of the war. The Dreamstride.

A tome describing and explaining the mysterious alchemists of Vaermina. A treatise on the degeneration of the Snow Elves into the Falmer. A short text listing and describing the constellations of Aurbis. The Firsthold Revolt.

A book detailing the events of a large revolution regarding the city of Firsthold. A volume of verse collected from wise women of the Urshilaku Ashlanders. The Four Totems of Volskygge. A riddle designed to help open a puzzle door in the ancient ruin Volskygge. The Gold Ribbon of Merit. A story of two friends reuniting, and a display of great skill in archery as they compete with one another. An Imperial Legate's account of the Great War.

The Guardian and the Traitor DR.

A Skaal legend recounting the fall of the Dragon Priest , Miraak. A brief overview of the nine Holds in Skyrim, intended for use by Imperial officers stationed in Skyrim. The Hope of the Redoran. The House of Troubles DR. An overview of the Daedric Princes who rebelled against the Tribunal Temple. The Importance of Where. Part three of the Ancient Tales of the Dwemer series. The Knights of the Nine. A chronical surrounding the rise and fall of the Knights of the Nine. The Last King of the Ayleids. A chronicle of the fall of the Ayleid Empire during the First Era.

The Legend of Red Eagle. A short biography of Red Eagle , including his uprising in the Reach. The Legendary Sancre Tor. Details historical events that occurred at Sancre Tor. The Legendary Scourge. Tells of the legend surrounding Scourge, a mace blessed by Malacath and used to battle against the Daedric Lords. A tale about a girl, an infuriated mentor, a room with no windows or anything except a steel door and a crate, and a vampire stored in the crate.

An outline of the creation-myth which theorises that the two moons of Nirn are remnants of Lorkhan's body. 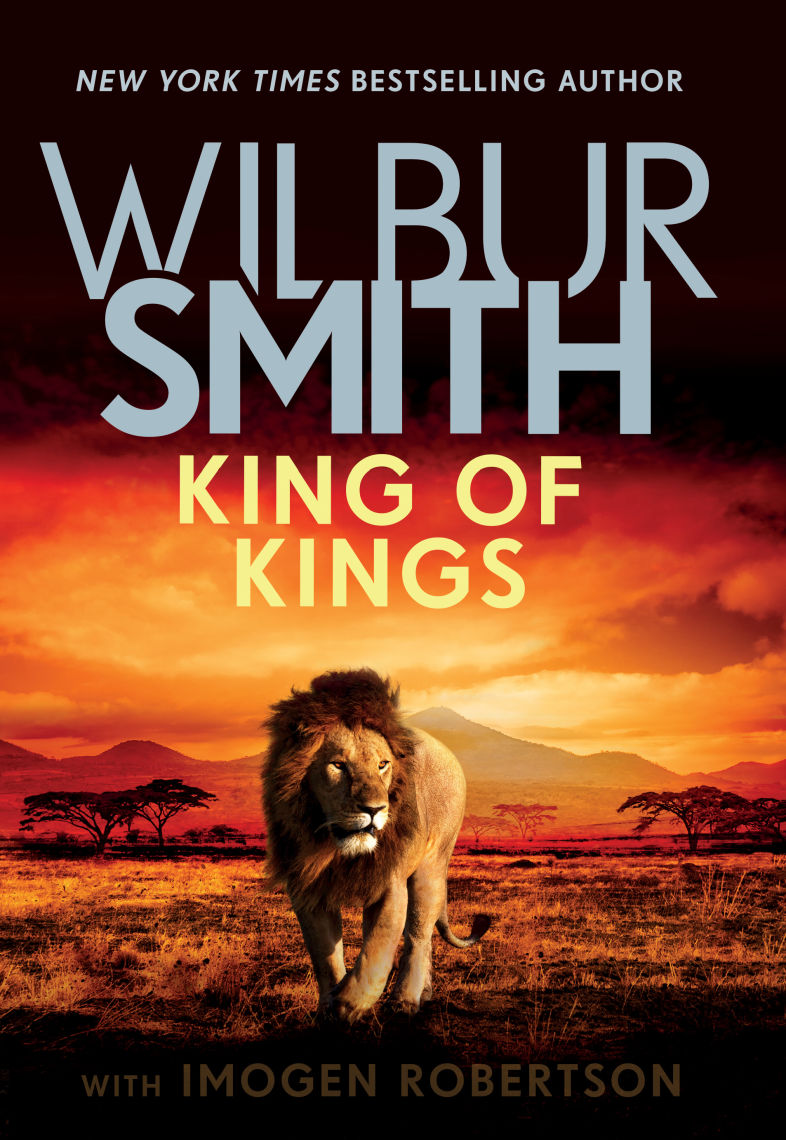 The Lusty Argonian Maid Vol 1. The Lusty Argonian Maid Vol 2. The "Madmen" of the Reach. A brief Imperial account of the Reachmen and Forsworn's history and motivations. The Madness of Pelagius. The Marksmanship Lesson. A story about a slaver whose son was taught archery by his Bosmer slave. A book containing the known information on the origins of Mundus and its creators, as well as various world creation myths from multiple cultures.